This is the first in a series of interviews in which Diego Calvo (CEO and founder of Concept Hotel Group) will tell us about the characters that have inspired him the most when it comes to creating his hotels.

Good morning Diego. First of all, tell me how you started with your hotels.
My teenage summers were always linked to nightlife. 1990’s Ibiza was marvellous, the streets were full of happy, shiny people and the beaches were full of beautiful girls in bikinis. I loved all that and more, and even though I knew I would have to leave the island and see the world, I also knew that I would return and dedicate myself to the world of tourism and hospitality.

How much of the blame did Ian Schrager and Tony Pike have for this??
A hell of a lot! When I finished high school in 1997 I didn’t know what I wanted to study at university. I came across a magazine which had an article about boutique hotels, including Pikes Hotel (built by Tony Pike), The Royalton and Morgans (created by Ian Schrager). This was my road to Damascus moment, I was fascinated by how each of them had taken the hotel experience beyond the classic ritual of sleep, shower and breakfast. These are places for living, socialising and enjoying. As I read the article I knew that this was my calling, to create different hotels where people had fun and were happy.

What things do you admire about each person?
Ian’s vision and creativity to take hotels to another level, along with the way he brought the essence of socialising to hotels. Tony Pike’s capacity for entertainment and diversion, and the natural instinct of getting his guests involved in all the fun and games.

How and when was the boutique hotel concept born?
In 1977 Ian Schrager, together with his college buddy Steve Rubel, opened the legendary Studio 54 in New York. Despite the fact that Studio 54 became an iconic place, things didn’t end well there and they ended up in jail for money laundering. While they were in jail they created Morgans Hotel Group, and in 1984 they opened Morgans Hotel (New York), considered by many to be the first boutique hotel in history.
However, this is not entirely true, because in 1980 Mr Tony Pike had already opened Pikes Hotel in Ibiza. So I’m sorry Ian, Tony got their first.

One of the differentiating elements of Concept Hotel Group is the aesthetic aspect. What is the process of creating a new hotel from scratch?

The skeleton of a hotel is essential to enable the product to be successful, so the first thing we choose is a good building. Then you have to think of an idea where architectural style and interior design coexist. Finally, a concept where there is always something happening in the hotel, adding value to the guest’s stay. In Concept Hotel Group we have developed all our projects with this recipe: Design + Concept + Hotel.. 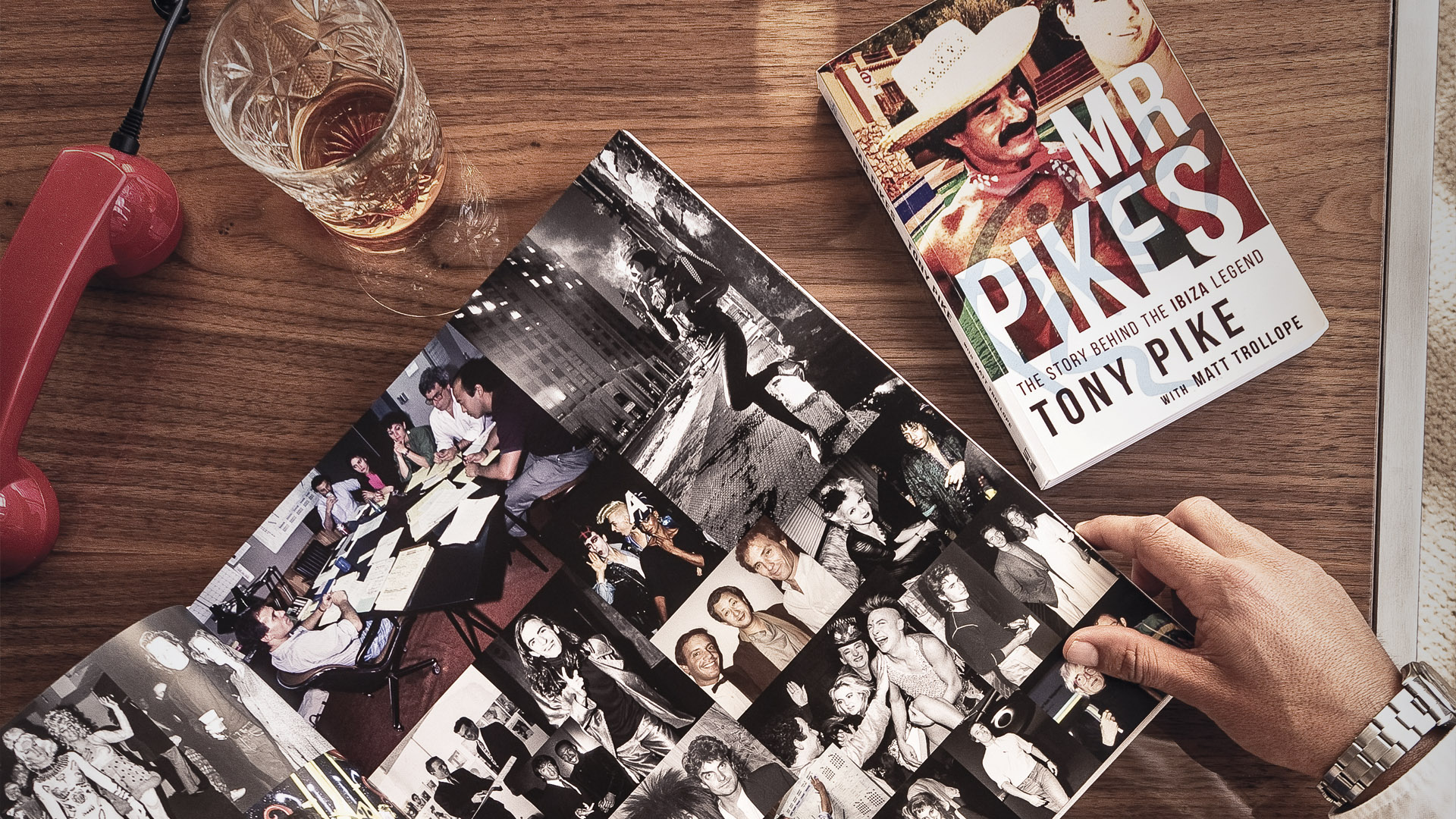