To be honest, personally, salsa, merengue, bachata and all other kinds of music designed to dirty dancing just don’t cut it for me. So, when I was asked to write an article about a Cuban singer called Ricardito, well I almost keeled over. Anyway, I checked him out on YouTube and after a couple of days watching him perform, I can now say that I absolute love this man and I’m totally down with salsa.

Ricardito isn’t just any old musician, he’s an absolute fucking legend of Cuban music and a reference within the world of latin music. His career spans more than 40 years, and he has played with the very best: Celia Cruz, Bebo Valdés, Los Panchos, María Dolores Pradera, El Puma… Ok well, maybe El Puma isn’t as great as others, but he makes the list for his amazing hair.

Having toured and played across the world, Ricardito came to Ibiza in 1993 with the intention of playing a couple of concerts in Teatro Pereyra. Fast forward 25 years and he is still on the island, and you can see him play at Cubanito, the Little Havana of the Mediterranean. 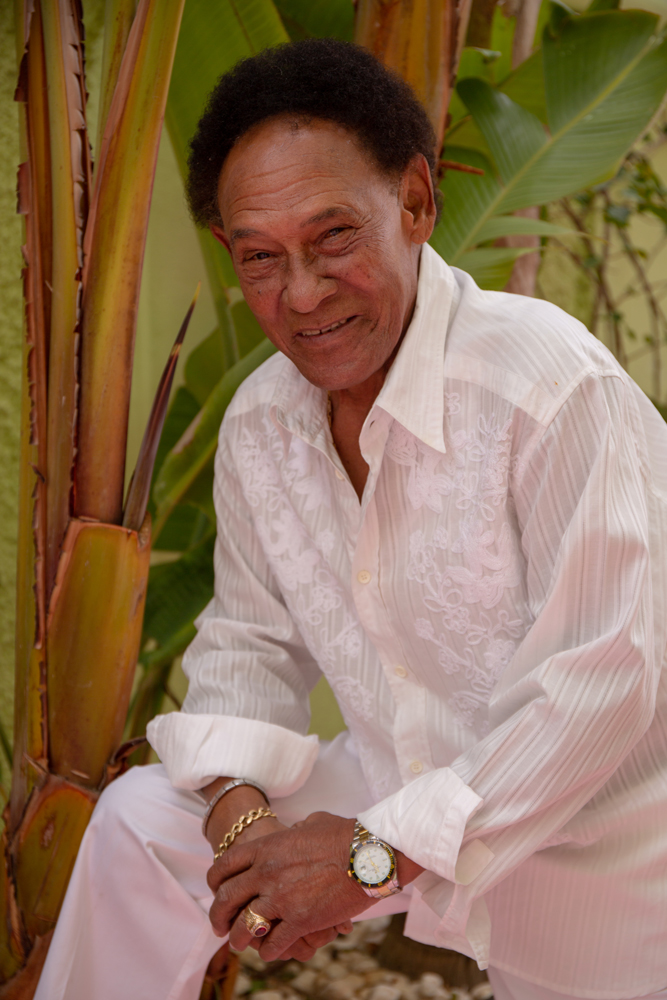 What does Ibiza have that makes it impossible for you to leave?
The warmth of the people, they are the ones who won’t let me leave, (laughter) And also my wife, who is Catalan but whom I met here. 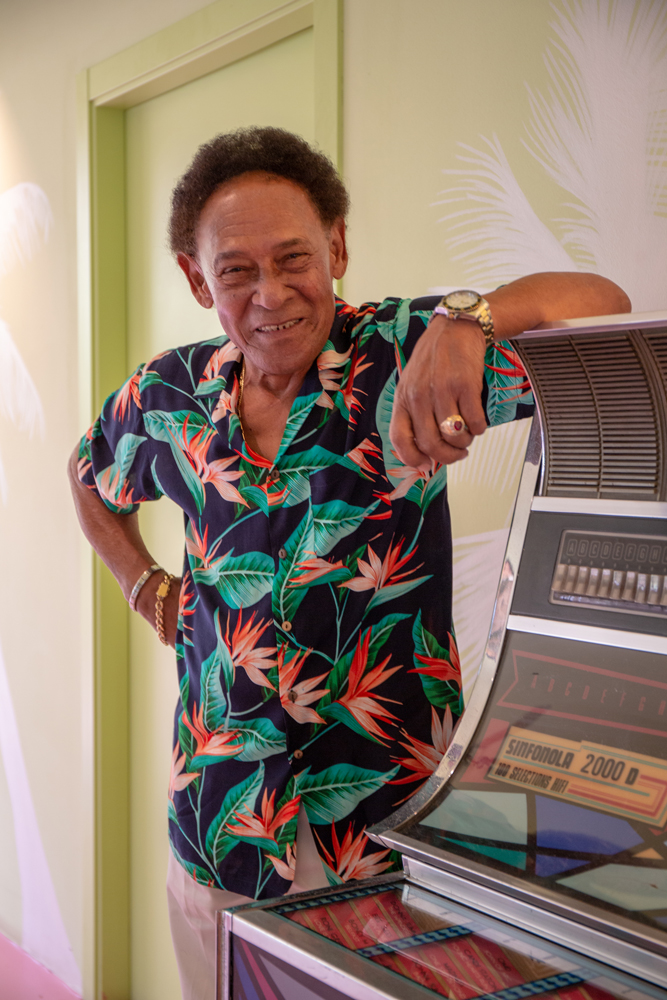 A Cuban and a Catalan meet in Ibiza, seems like the start of a joke! Was it hard for rum and cava to mix together?
Not it wasn’t easy at all but I sang some songs and she fell in love with me bit by bit.
After so much time on the island can we say that you Balearic Cuban?
No I’m still 110% Cuban, although it’s clear that I love a lot of things about Ibiza, such sofrit pagès (Ibizan country stew), and the phrase “T’estim molt” (I love you loads).

What does Cubanito Hotel mean to you?
It is a place with a lot of soul and it reminds me of Cuba so much that I feel like I am at home. The hotel’s directors, the team and the people that come to enjoy my songs… All of them
give me the warmth and joy that every artist needs. It’s marvellous that there is a place like this in San Antonio, where you can enjoy live, traditional Cuban music, that provides so much enjoyment and heartfelt moment! (laughter).

Which artist would you like to do a duet with, and which song would you choose?
Man, you are making life difficult! Omara Portuondo, Alexander Abreu, Isaac Delgado, La Trova Santiaguera… So many great artists! The song would be one that transmits positive feelings and happiness, for example “Dos Gardenias”.

I read on the internet that you studied to be a teacher, then you were a lathe operator in the Cuban Navy and then you became a singer.
Next time we meet what will you be? An astronaut?
(Laughter) I’ll still be a singer, “Zapatero a sus zapatos” as my song “Te digo ahorita” says.

Have you got anything else to say to before we shut up shop.
I’d love to give thanks to all the people who have made it possible to bring this little part of Cuba to Ibiza, the island that has taken me in as another Ibicencan. 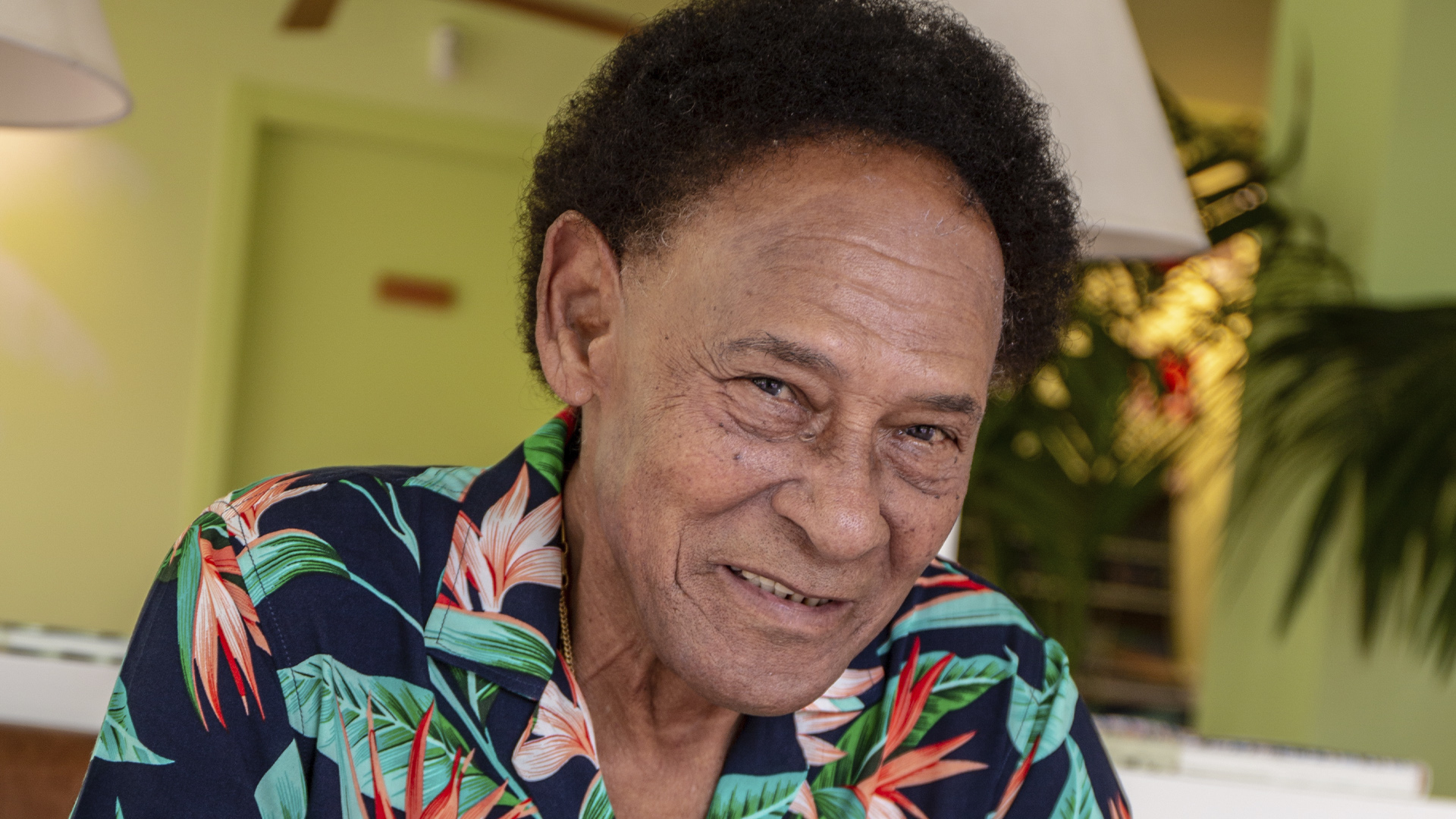