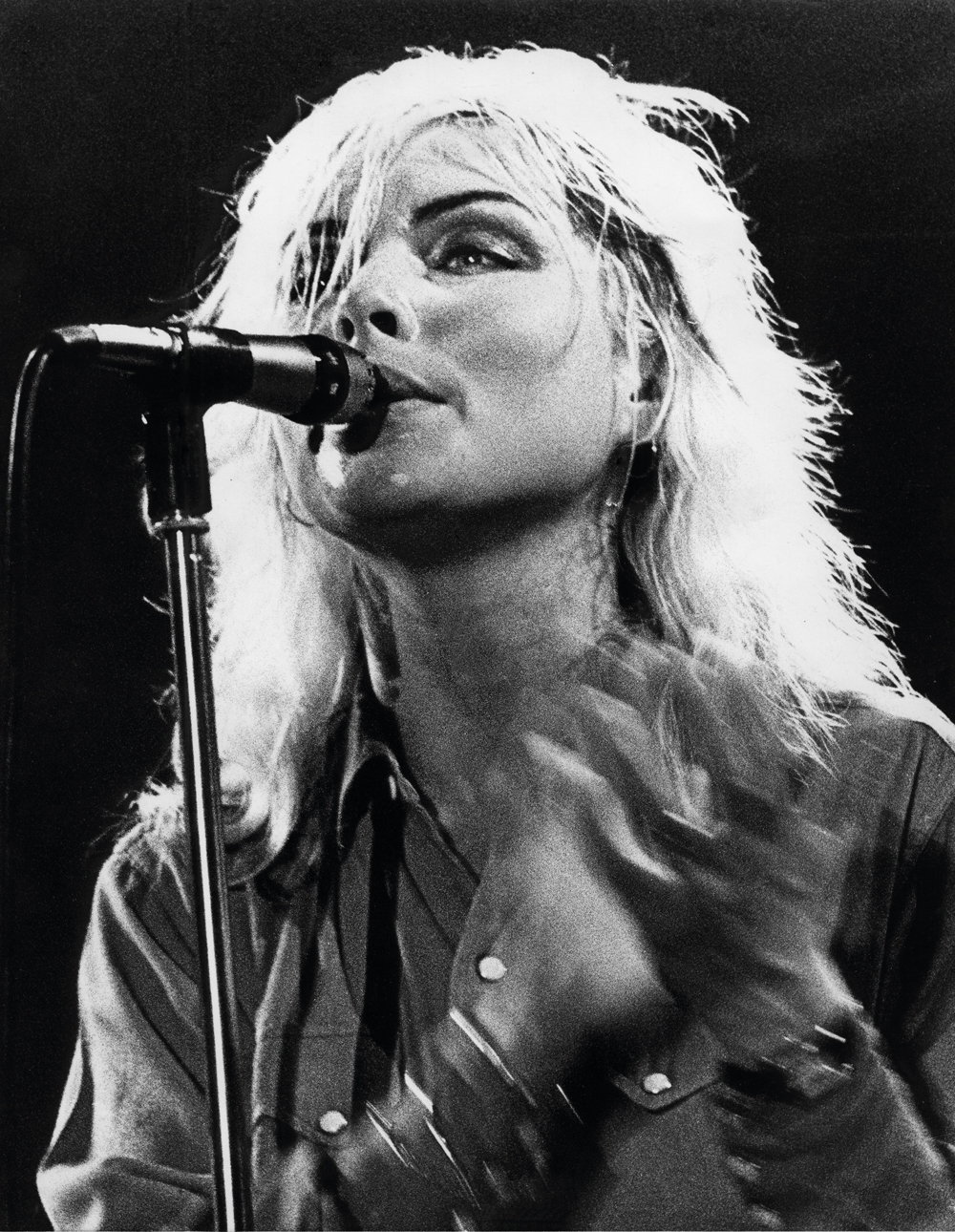 Nowadays, it is easy for concertgoers to see at least one or two photographers capturing the gig’s best moments. However, when Gisjbert Hanekroot started out his career didn’t exist as such. Things had to be invented on the fly.

He began in 1969 with a friend from school who wrote about rock for an underground magazine in Amsterdam. Gisjbert showed his friend a photo that he had taken of a Dutch band called The Outsiders, and they both realised that they should work together. The majority of the newspapers at that time included a youth section and they both started work for one of them. He was the first photographer for the paper, and he worked there for 6 years. Gisjbert remarked: “There wasn’t an exact moment when I knew that this would be my life’s work, the biggest American bands had already released their first and/or second albums, and were already touring Europe. There was so much work to do and I made things up as I went along, giving form to a profession that didn’t exist previously.”

There is a special space reserved in his treasure chest of memories for those artists with which he spent the most time on tour: a certain David Bowie, for example, whom he accompanied on tour for many years. He remembers the genial artist as a kind and intelligent person. Gisjbert published his incredible experiences in his book – “David Bowie: The Seventies”.

He also speaks well of his experience with The Rolling Stones in his book “From Abba to Zappa”. This book contains a superb photo in which Gisjbert himself appears. The photo, taken by Jagger, is of a pack of photographers who were waiting to take a picture of the band’s leader. Gisjbert continued: “Keith Richards made me laugh so much, I remember when we first met him, I was accompanied by a journalist who conducted the interview and we were both very nervous. Later on, in his memoirs, he mentioned that he always kept a gun under a cushion for uncomfortable interviews!”. Gisjbert also travelled with Lou Reed (to whom he dedicated his new book) on various occasions, and mentions Neil Young as another of his favourites.

When I asked him what makes a photograph immortal he replied: “There are two things of equal importance – the timing and the moment, one cannot exist without the other. It also helps if the person that you are photographing is immortal in themselves”. Ain’t that true Gisjbert! If it’s between taking a picture of Lou Reed or our drunk mate in a dive bar, I know which one I’d prefer!

The “Sleeping With Rockstars” exhibition, held in Dorado Ibiza Suites in 2017, featured photos from both Gisjbert and Terry O’Neill, who went to the great photo studio in the sky last year. We had the pleasure of interviewing Terry for the first edition of Stories.

Gisjbert will be visiting us at the end of August 2020 and will leave his arsenal of legendary photos to be exhibited. We can’t wait to catch up with him and hear more tales of rock ‘n’ roll history. 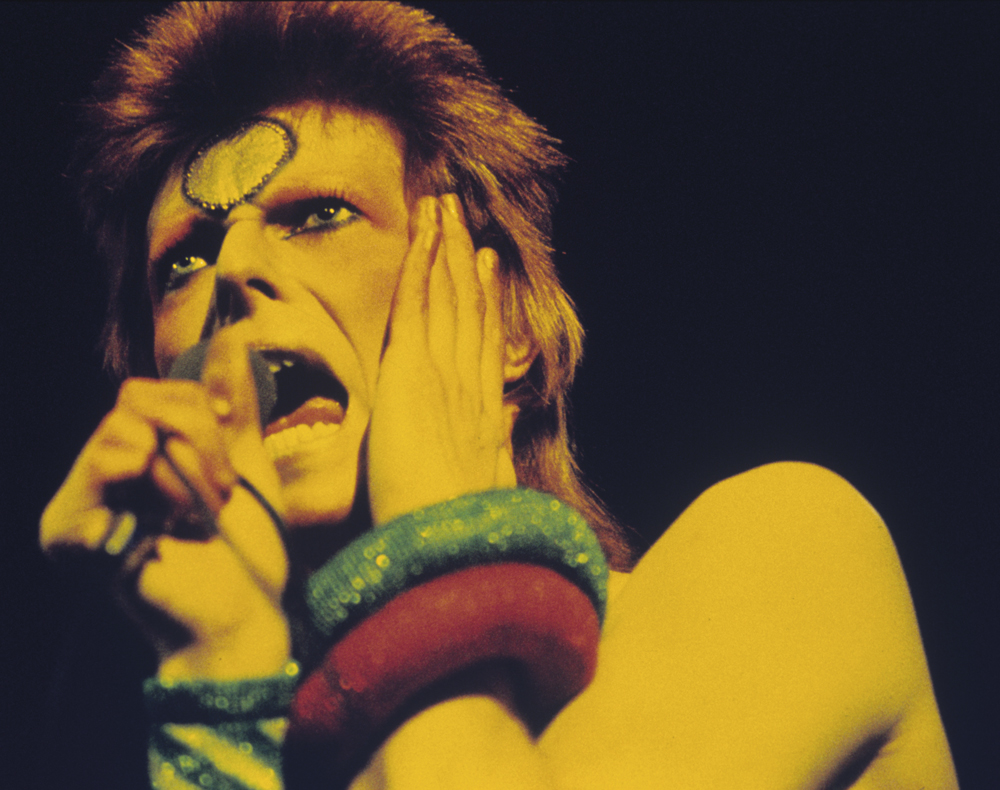