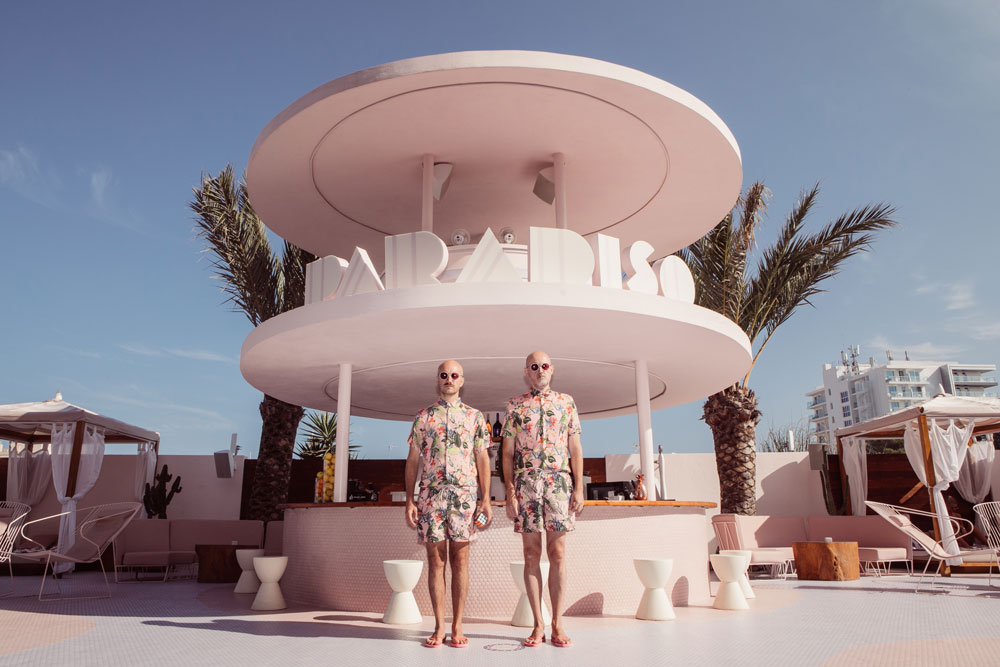 Iñaki Domingo and Alejandro Marote are the duo behind Altura Projects, the Madrid studio in charge of the Paradiso Art Hotel’s art department. They are responsible for the artistic initiatives that are held each season, and supervise the rotating exhibitions that are held in the hotel lobby.

In Iñaki’s words, the studio’s main commitment is to offer quality experiences in the field of contemporary visual culture. What seduced them to the idea of being in charge of Paradiso’s artistic output was to disseminate the work of current artists and offer guests a genuine and artistic experience, as well as taking art beyond its natural boundaries, something they consider to be of great interest and importance.

When I ask them about their connection with Ana Dimitrova, director of the Adda Gallery (situated inside the hotel with the other gallery in Paris) they said that it came about in a very organic way: “We met Ana through our beloved Diana Kunst (the artist who was also part of our team when we began) and we immediately realised that both Diana, and the type of artists she works with, would fit in well at Paradiso Art hotel. We had a chat with her and she liked the idea so much that she agreed to take charge of the gallery” recalls Iñaki

They have already worked together for three years, bringing something new and exciting to both the guests and the island itself, as it is a place where culture and tourism don’t always go hand in hand.

As for taking art out of its comfort zone, these two visual art lovers are clear: “Art should not be restricted to museums, exhibition halls and fairs. We are experienced in consulting, curating and management in the world of contemporary art, and we can now add that we are bringing art to Ibiza’s well- known tourist areas.

The works of art exhibited in a hotel should be objects of interest in themselves rather than being part of the decoration, and it is important that the zones in which they are exhibited also maintain their own personality. In Paradiso, each area dedicated to art is independent but connected to the rest of the installations. Paradiso’s lobby will feature the works of Misterpiro, PeBe Estudio and Marcos Torres this season. 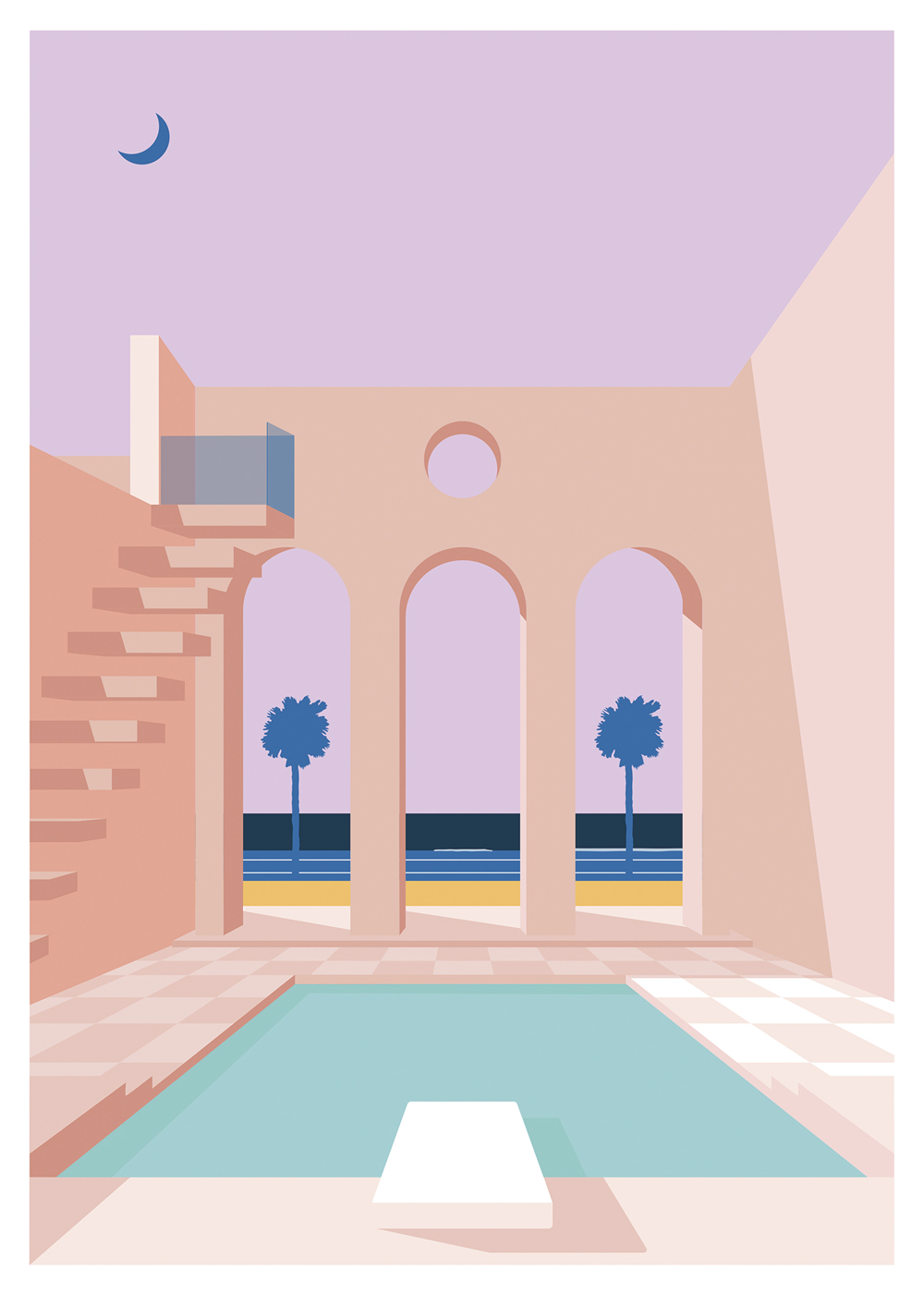 With regards to this season’s art initiatives, the guys from Art Paradiso have got some big surprises. “In addition to the three new exhibitions that will be held at Adda Gallery Ibiza and the Zero Suite micro-residency programme, where we will host 6 new artists, we will also launch the Paradiso Challenge, a proposal connected with the social networks that will invite our followers to participate creatively in a challenge that offers the possibility of winning two nights’ stay in the hotel’s Zero Suite. We have organised two workshops that will take place weekly throughout the season. The photography workshop gives our guests the opportunity to learn all the secrets behind taking great selfies with their mobile. The painting workshop will teach guests all they need to know about body painting techniques.” Art has never been so attractive. 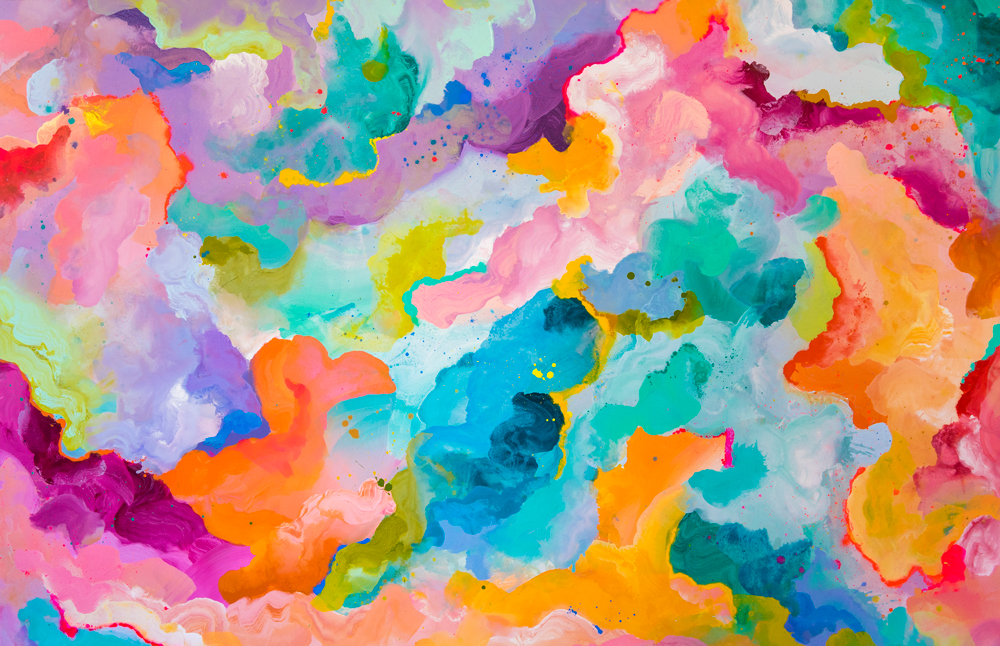 Art in the lobby

Paradiso Art Hotel has become the meeting point for the island’s most inquisitive art lovers, so this season we will bring you the best in graphic and urban art for your visual pleasure. Step right up and see for yourselves!.

Mr. Piro
Misterpiro is one of Spain’s most outstanding urban artists. Andrés Sánchez-Ocaña, aka Misterpiro, defines himself as: “water, colour and above all, impulse.” His phenomenal artworks have attracted increasing numbers of brands into his multi-coloured universe, which has already seen him undertake customised collaborations with Nike and Levi’s. For his exhibition in Paradiso’s lobby, Misterpiro has been inspired
by Ibiza’s landscapes and its colours, from its deep blue waters to the chromatic variety of its incomparable sunsets..

PeBe Studio
Pablo Benito is the founder of PeBe Studio, based in Barcelona. The creative freedom that abounds in his projects has led him to create visual imagery that is instantly identifiable. His passion for architecture and interior design is reflected in his prints of some of Barcelona’s most mythical buildings, including Casa Batlló and La Pedrera. PeBe will bring his ‘Horizons’ series to Paradiso this summer. It is inspired by horizons and the “beginning and end” concept, mixing colour, geometry and dreamlike, surreal spaces together. 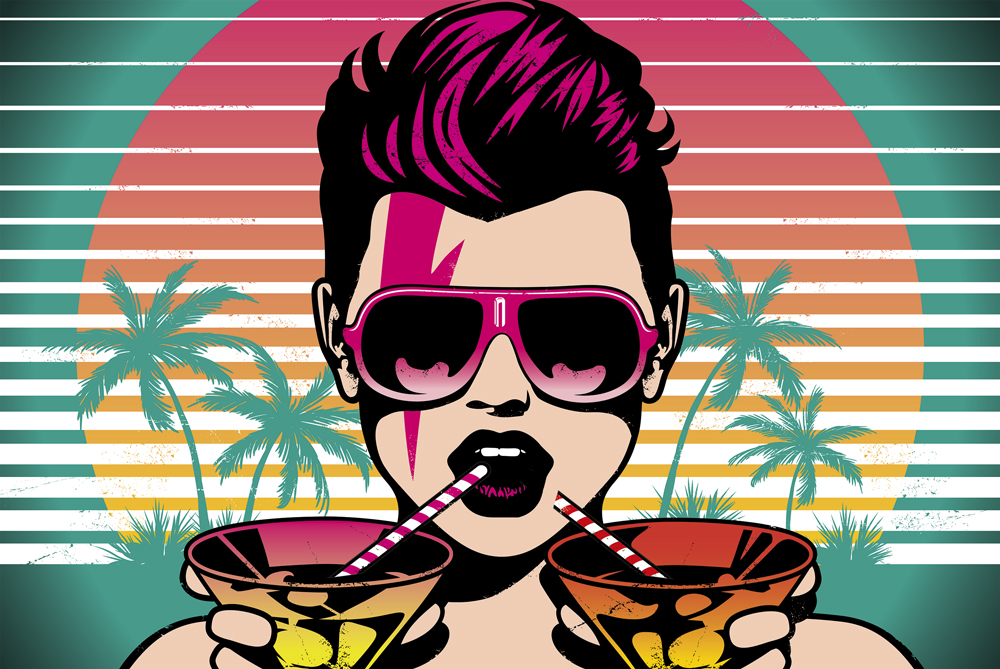 Marcos Torres
Marcos Torres is an Ibizan graphic artist with an extensive career in the art world, at both national and international level. His singular style is characterised through its strong bond with music, film and pop mythology, and the passion that he transmits to the viewer through a powerful and sensual aesthetic. Marcos’s artworks will close the exhibition season in Paradiso’s lobby, giving us the chance to see his instantly recognisable and characteristic visual narrative, dominated by a cult of colour that creates a visual impact. 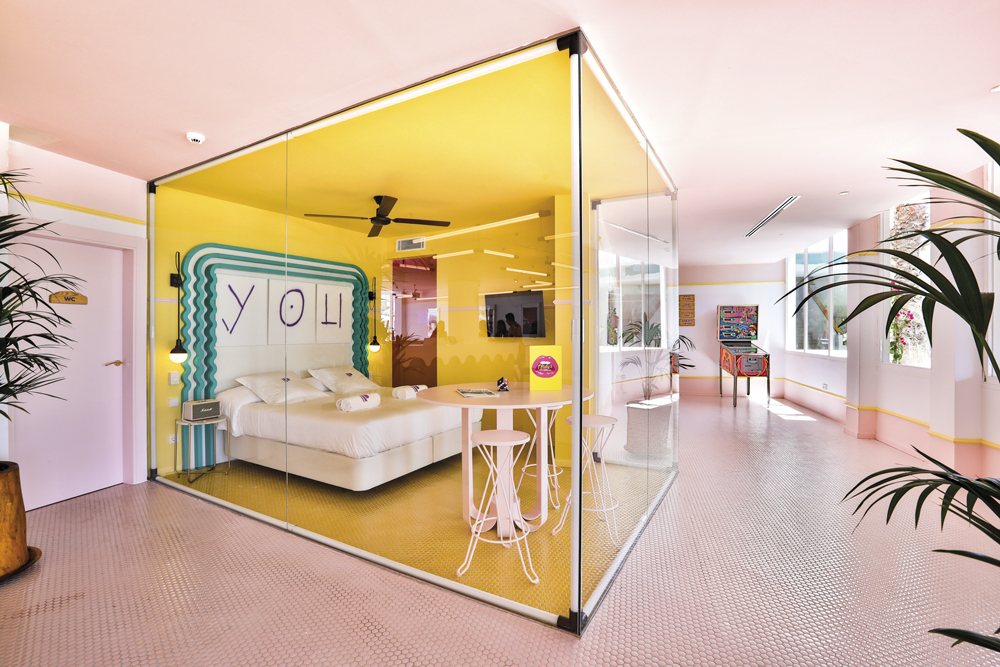