The Real Ones: Vicente

Ibiza has always been a meeting place for open- minded, free-spirited and creative people who previously wandered the world before making the island their home.

This is exactly what happened to Vicente Ganesha, a bona fide Ibizan who was born in Alicante. He arrived on the island at the end of the 70s after living in London and Paris, where he bought and sold everything that caught his attention. 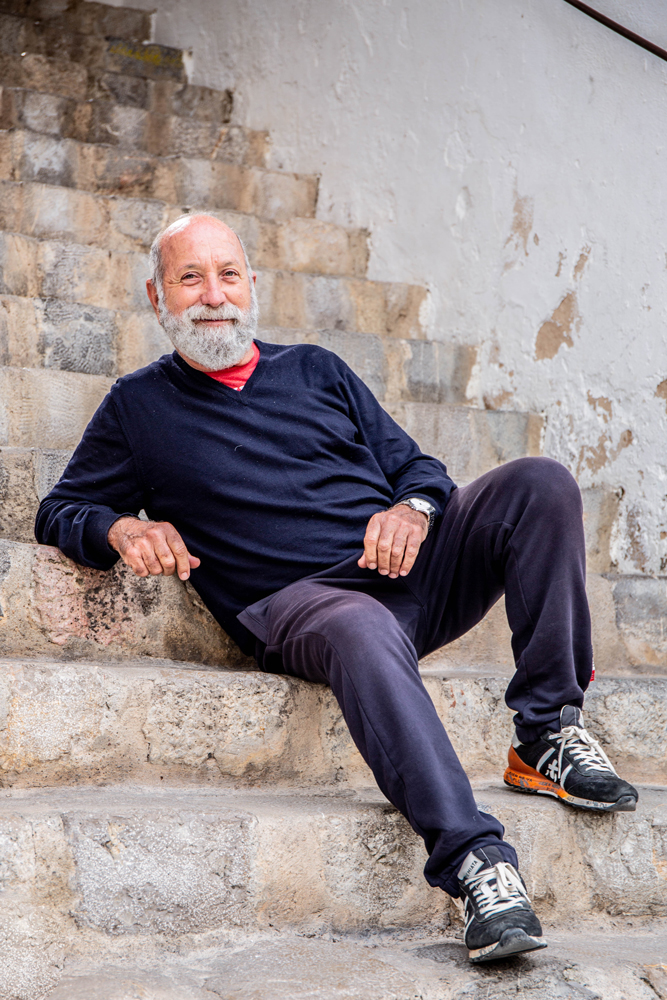 More than 40 years later, he is still searching for treasures to sell in his legendary shop in Ibiza Town. His shop is easily recognisable by the dazzling array of brightly coloured dresses at the entrance and the cheeky smile of the owner who sits at its entrance. From It girls such as Gala Gonzalez to supermodels including Naomi Campbell, all have popped into Vicente’s for a spot of shopping.

I made the most of what I found in cellars, where people left stuff that they didn’t want anymore. I helped a friend empty these spaces and that’s how I started selling vintage bits and bobs at a flea market, I had no idea what I was doing in the beginning but I got to grips with it very quickly. The trick is to know what you have and to whom you are selling it to and you have to be a great salesperson.

I’m sure there’s been a lot of times when you have found something and thought: “why the hell are you throwing this out?”
Blimey! So many stories! I love everything to do with decoration and 70s aesthetics, but I can’t stand reeditions. I visited a market one day and I bought a table and 2 garden chairs for 100 euros from a German couple. Well, those 2 chairs were by Mathieu Mathègot, a marvellous Hungarian designer. This has happened to me so many times, ignorance is bliss (for me!

After your Parisian adventure, your next stop was 70s London. How did you end up in Ibiza?

I went to London for a Rolling Stones concert and on the way there I was stopped by the police because they thought I had marijuana. Patchouli was fashionable in those days and you could smell me a mile off. I fell in love with the city and I started working in a belt shop on Portobello Road.

After seeing the film “Amour” in 1971 I decided to go to Ibiza for a month. After this first visit, I returned there with my American boyfriend for six months. I wanted to start living there full-time in 1974, and I made plans to go there with one of my best friends, but unfortunately, he died of a heart attack just before we went over.This was my first important life lesson. After this happened I went to Barcelona to work in an antique shop. I took three years for me to return to Ibiza after what happened with my friend. Since then it has been my home.

Your shop is a must-visit for those in search of unique clothing from the four corners of the globe. How easy was it to found your shop…
I got together with other people to set up a multi-brand shop called The End. We worked like crazy and although it was a good experience I learnt that I never wanted to work with other people again. I started a small shop on Calle de la Virgen in Ibiza and I filled it with things that I had in my home. I discovered that the place where I have the shop now was available to rent so I moved there. I immediately sold so much that I wanted to buy the place outright, and even though they didn’t sell it to me I knew that I made the right decision. I then started selling clothing in Argentina, where I went annually for 12 years in a row until Alberto Nisman, the federal prosecutor, was murdered. I haven’t returned since.

I follow you on Instagram and I love the videos of your early morning dips. Is this part of a ritual or is it your way of provoking people?
I have some amazing lithographs by Courtois. I discovered them in a poetic cinema season in France, they mean so much to me. Artistically speaking, my most valuable piece is by Edgar Degas. 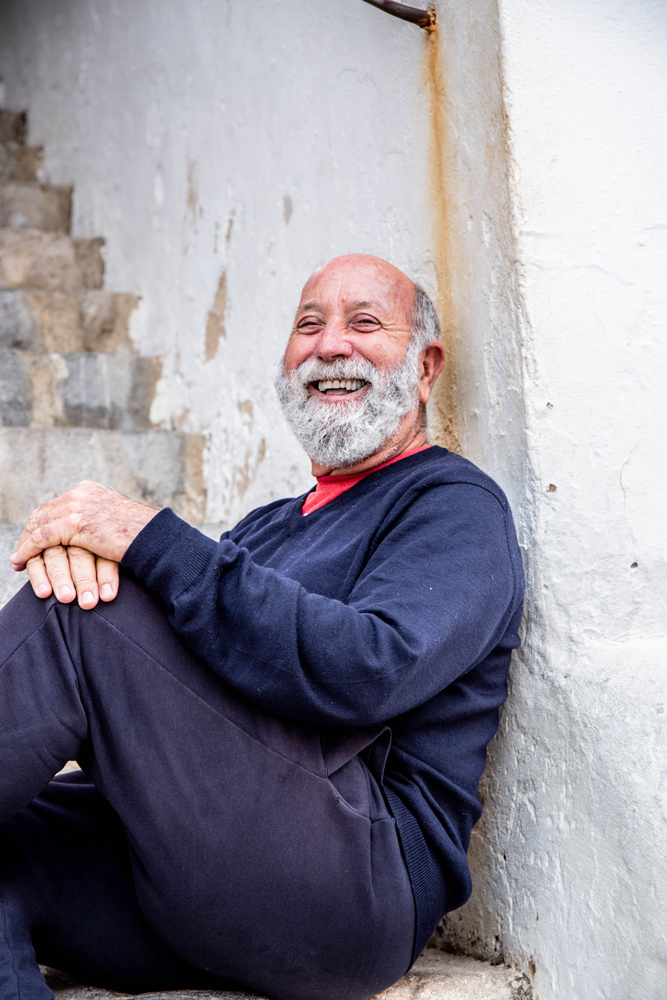 If you weren’t a professional treasure hunter, what do you think you would have been?
Maybe my life would have been different because of my sexual orientation. But me being me I wouldn’t change a thing, I’d be exactly as I am now. 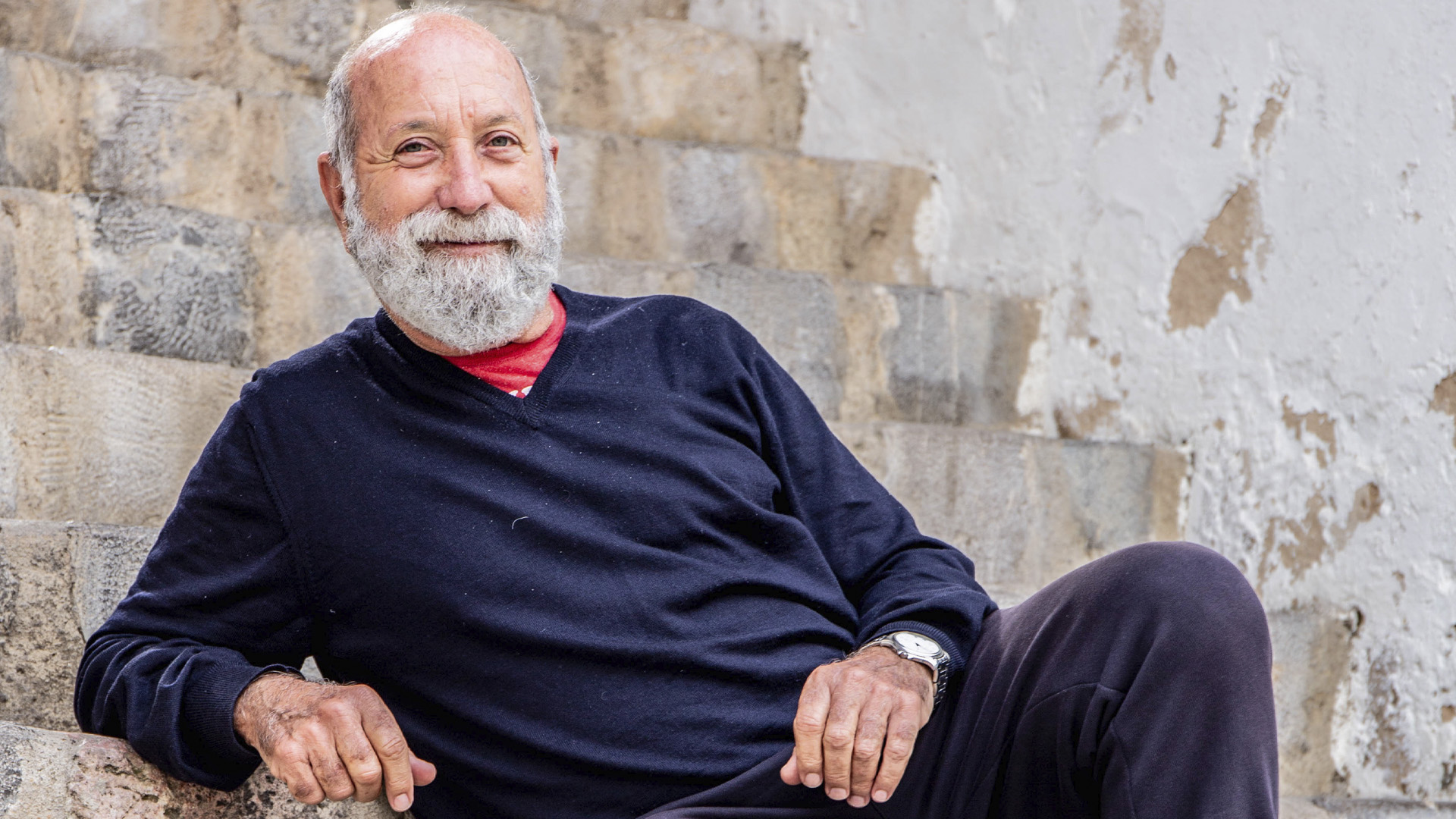