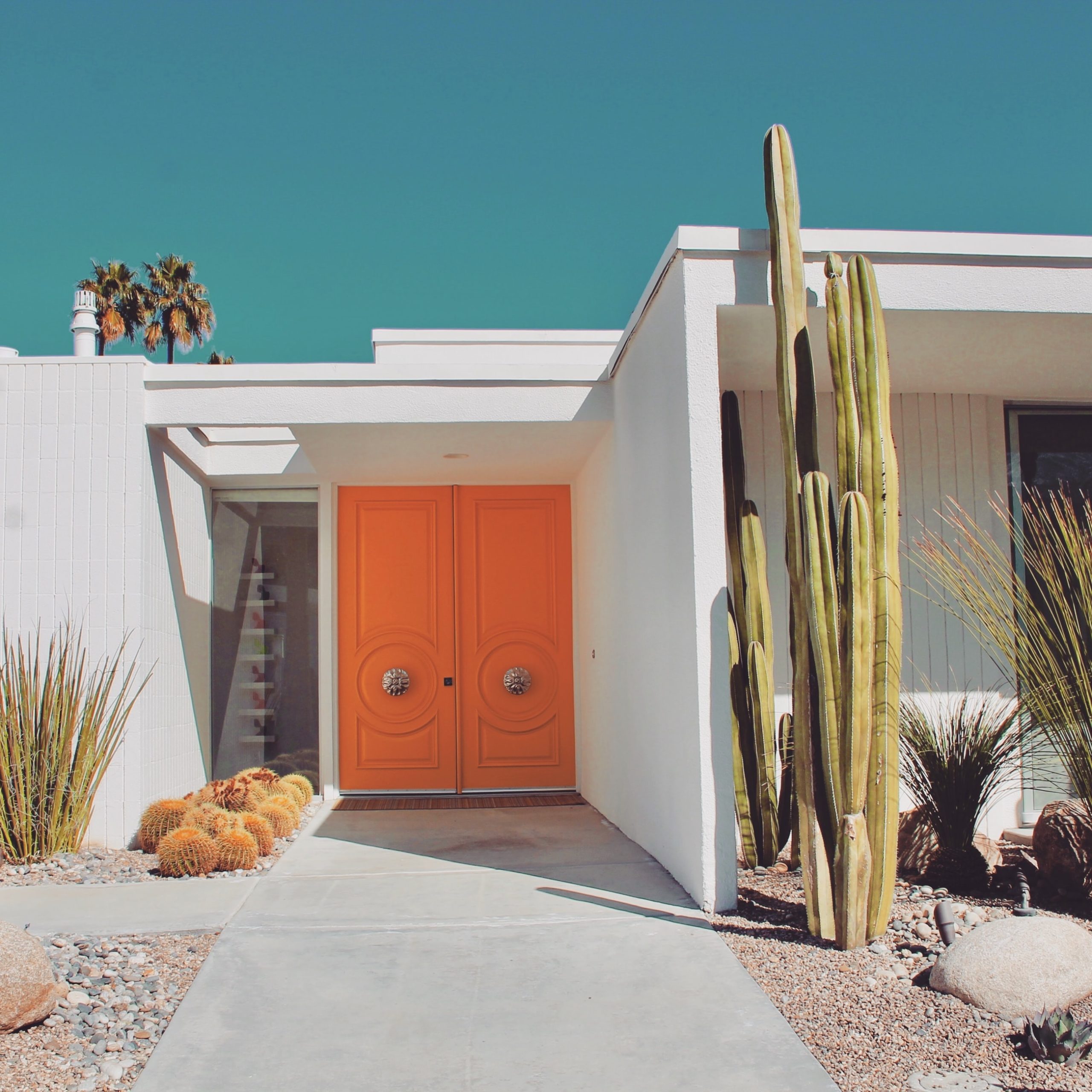 If you have watched Mad Men then you will probably remember the episode where big boss man Don Draper hung out with the idle rich in Palm Springs. One of the most memorable scenes is by a swimming pool that is surrounded by palm trees, with the unmistakable Mount Hollywood as a backdrop. If I think about Palm Springs, it’s this image which comes to mind. The aesthetics of the 60s and 70s are so natural that when it is recreated on screen it just draws you in. These people knew how to dress, drink, smoke and behave, with haircuts and make- up to match.

One of the most celebrated Mid-century modern architects was Donald Wexler. He designed classic buildings in the spot that became ground zero for that era — Palm Springs. Wexler is considered the father of Desert Modernism, a design style that is characterised by neutral colours, natural wood, exterior and interior lattices, 2-floor buildings, geometric forms, and an aura of contained futurism which never goes out of fashion.

Gary Johns, the person in charge of “Modernism Week” – a fair that each year celebrates art from the 60s, 60s and 70s said: “There is a new generation that has discovered the architectural value of this place, leaving behind the exclusivity of “The Rat Pack”. Frank Sinatra, Lauren Bacall or Katharine Hepburn could have been your neighbours back in the day, while Leo Di Caprio, Sia and Ryan Gosling, would be their modern-day equivalents. Not too shabby. 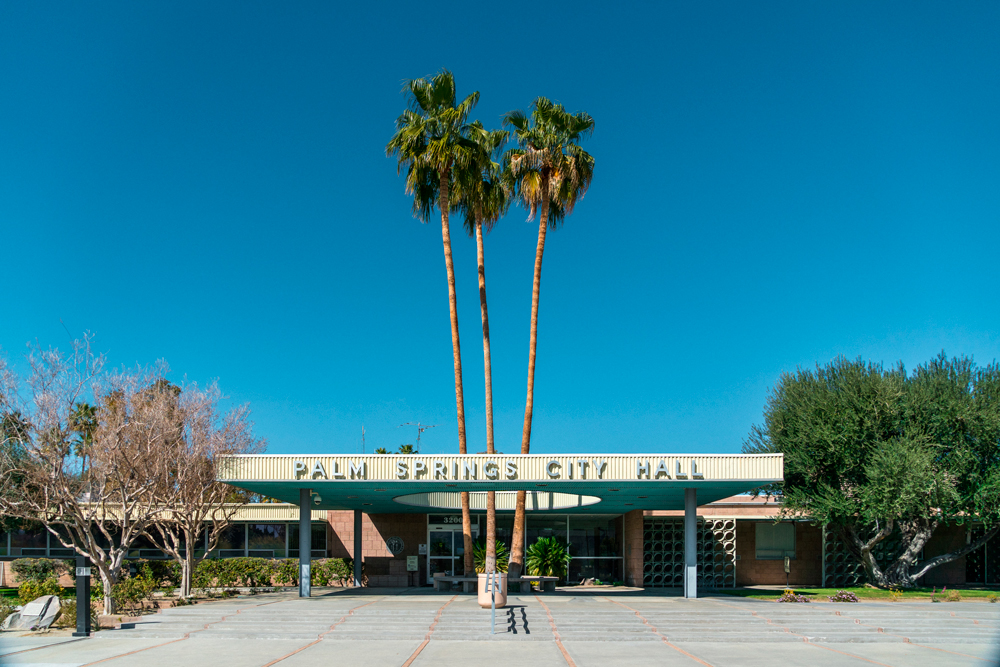 Palm Springs is experiencing a real estate boom with a wave of young families that have been gradually taking over the territory. Now known as hipster central, Palm Springs has increased the average square metre of its homes by 10%.

The art and design worlds have also fallen for the charm of this architectural icon. Nicolas Ghesquière, Louis Vuitton’s creative director, decided to use Bob Hope’s futuristic house in Palm Springs for one of his most emblematic catwalk shows. The house in question, somewhat reminiscent of a mushroom, was actually inspired by the shape of a volcano, with the rounded shapes of architect John Lautner closely supervised by Hope and his wife Dolores. The couple, who stayed together for 69 years, were Hollywood royalty and wanted a home to reflect that status.The current owner of the house, venture capitalist Ron Burkle has commissioned architect Helena Arahuete to remake the building to reflect the original architect’s vision.

Aesthetics are one of the pillars on which that Concept Hotel Group is based. Each of the Group’s hotels have their own inspiration: Art-Deco influences Paradiso. Cocktail (the movie) and its vibrant 80s tones supply Tropicana’s exuberant colours. Cuba’s romantic nostalgia provides Cubanito’s salsa. Rock ‘n’ Roll mixed Ibiza’s sea breeze power Santos and Dorado, and the charming love motels found on Route 66 infuse Romeo’s glamourous surroundings. 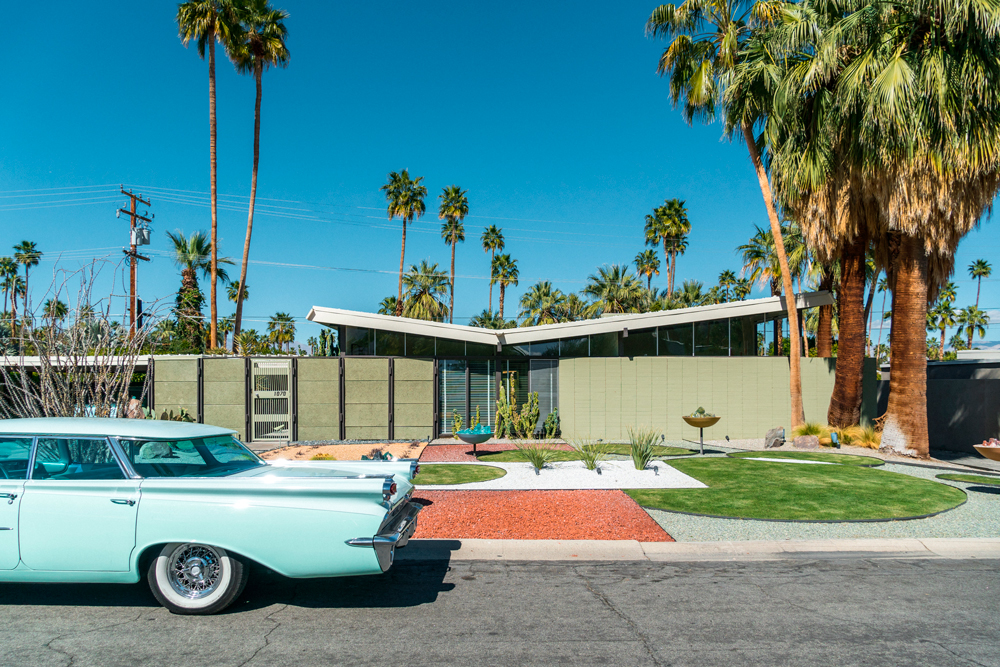