Madame Superstar launches a new party concept that will take over the reigns of Romeo’s Motel & Diner over three days. She’ll add her unique twist to proceedings, surrounded by friends, guests, VIP’s and artists, with a whole lotta activities that will keep everyone entertained. Things gonna get crazy like a Tarantino movie, with live music, DJs, pool parties, karaoke, bingo, food tastings and a sackload of surprises that we can’t reveal just yet… trust us, it’s gonna be a blast!

Our hostess with the mostess, famous for touring across the world with her band The Killer Barbies and sharing the stage with Iggy Pop, among others, is also well-known for her work on television and as an entrepreneur, shaking up Madrid’s nightlife over the years with her bars: El Fabuloso, Coconut and Lucky Dragon, and parties such as El Fabuloso Club and El Fabuloso Pool Party in Ibiza. Those familiar with Silvia know that she never disappoints. Come on down, fun guaranteed! 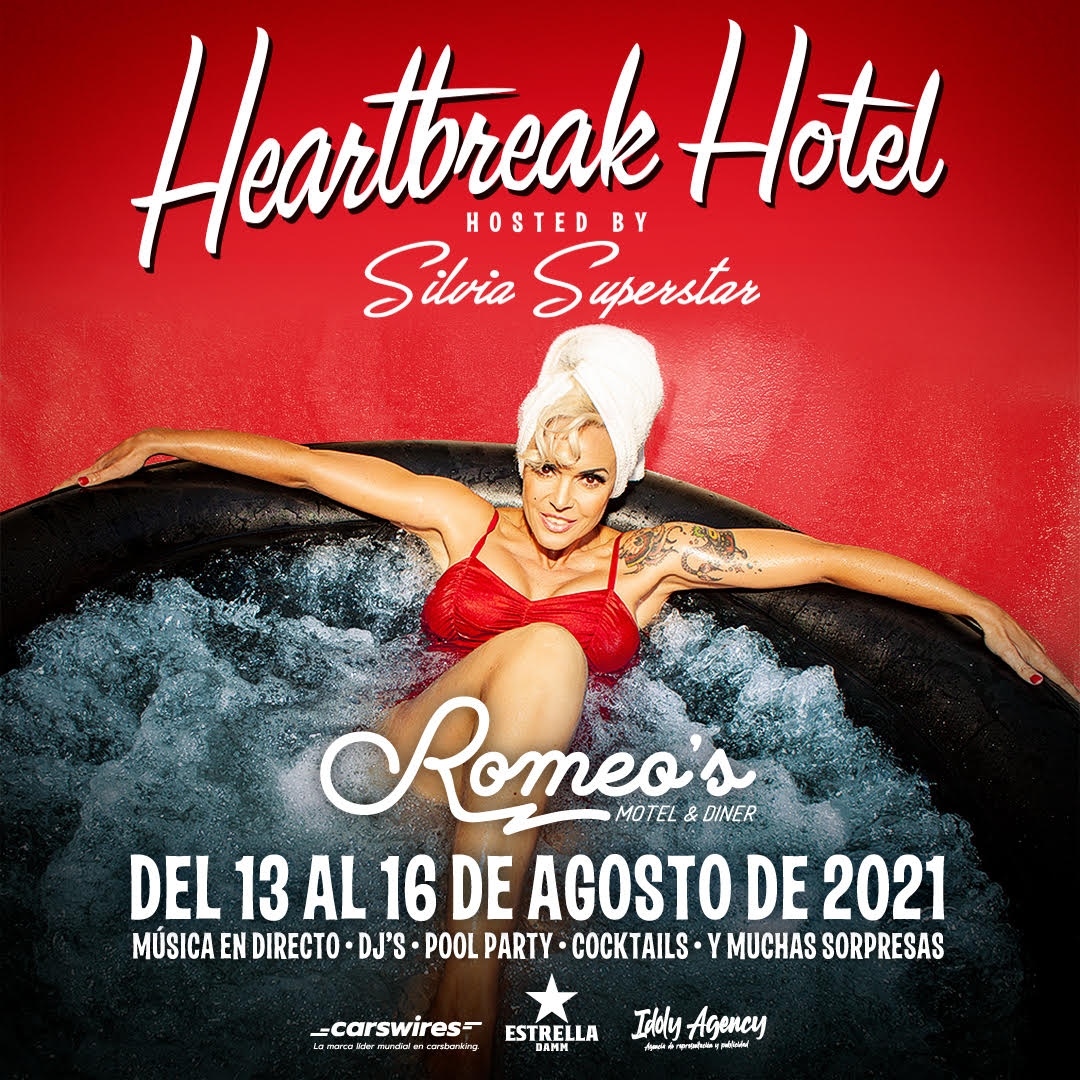 How many times have you sung “I Will Survive” out of tune on a Tuesday night with your mates? The next day is accompanied by a happy hangover as you remember what a fucking great time you had. An epic night out on the tiles where friendships are made or strengthened. I reckon that groups of friends need these moments of social bonding to keep the flame alive.

Romeo’s Motel & Diner brings the whole enchilada this summer for you and your mates to enjoy together.

First up we got Canta Bingo Karaoke, each Friday from 9 p.m. (26th June to 18th September). Being Concept Hotel Group, we’re not talking about your local bingo frequented by old-age pensioners. This is a glamourous bingo for the modern age, hosted in a cool hotel and embellished with the Group’s signature details.

The fun and games continue after the bingo at 11 p.m. in The Playroom, our version of The Cave Suite in The Executive Airport Hotel in Miami, one of those places created for bad behaviour adorned with leopard sofas and pole dance bars. This will be the scene of the most unconventional karaoke in town, hosted by Dame Lola Von Dage.

One of Planet Earth’s coolest karaoke bars is to be found in Scottsdale in Arizona. Called Geisha A Go Go, it has private karaoke rooms so that no one can see you making a fool of yourself, except for your friends. If there is one thing that Americans are good at, it is adapting a concept in such a way to make it seem as if it was invented in the U.S of A. However, like many other things, karaoke was created in Japan. The name comes from the Japanese words Kara (empty) and Oke (abbreviation for orchestra). The genius and inventor of the karaoke machine is called Daisuke Inoue, this man really should have a statue in his honour. Do yourself a favour and dress up like Bowie or unleash your inner Madonna with us. This one’s for you Daisuke! 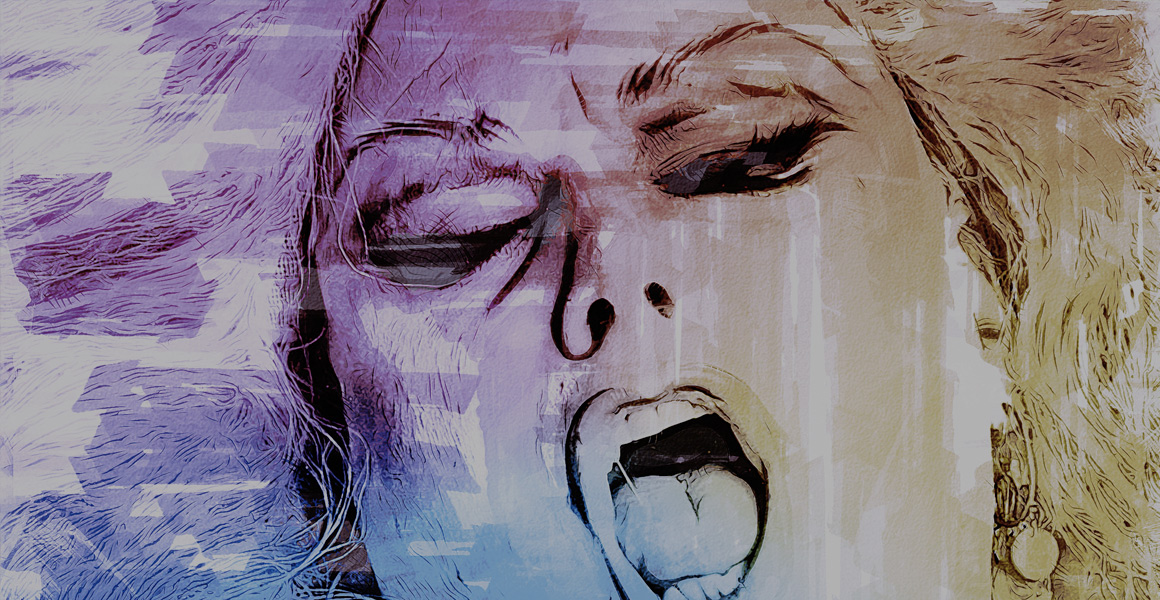